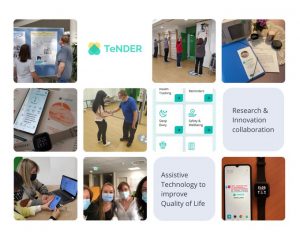 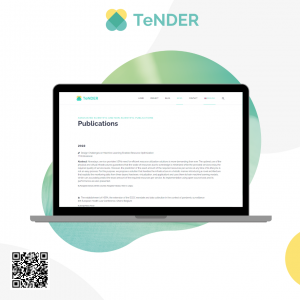 A year in publications 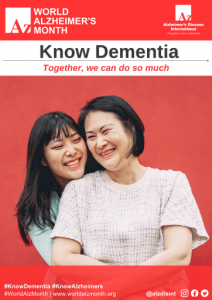 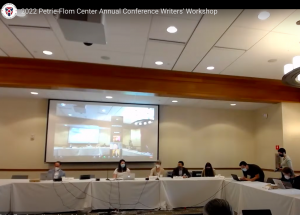