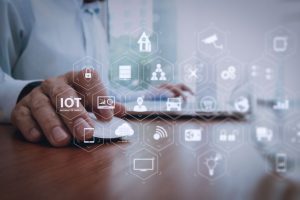 Taking it one step further – Empowering people with technology-based systems 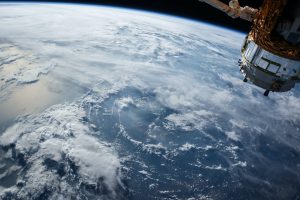 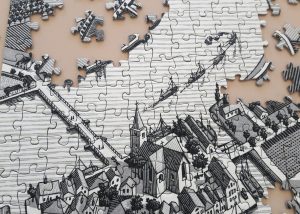 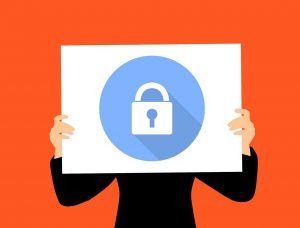 The Protection of Personal Data and Why It Matters