In 2016, The Lancet’s “Global Burden of Disease” report estimated that 6.1 million people were affected by Parkinson’s disease worldwide, with the number set to double by 2050.

Parkinson’s symptoms gradually develop as cells in a specific part of the brain are affected in ways that impact movement. Researchers across the world work on different dimensions of the disease: from seeking to understand the course of the disease and its possible triggers and predisposing factors, to developing treatments. In the realm of care, projects like TeNDER are working to extend the autonomy of patients with Parkinson’s disease, among others.

Every 11 April – on the anniversary of James Parkinson’s birthday, the physician who first identified the disease in 1817 – people worldwide coordinate to raise awareness of the condition and the social, economic and psychological impact it has on individuals and communities. However, efforts to rally support for patients, as well as for research and access to care, happen year-round. There are local, regional, national and global organisations anyone can reach out to for support.

This year, in the context of COVID-19, many awareness-raising campaigns will take place only online. And in addition to these, groups and organisations have mobilised to provide valuable information for patients with Parkinson’s disease and those who surround them. TeNDER consortium partner Asociación Parkinson Madrid (Madrid Parkinson Association), has adapted guidelines in Spanish for those affected; and the European Parkinson’s Disease Association has also gathered important resources in English.

Partners from SERMAS recognised for clear and effective communication 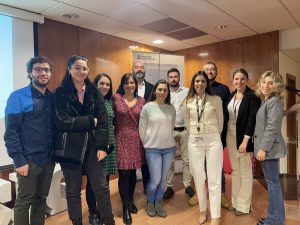 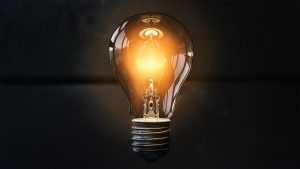 European Commission to showcase TeNDER on its Innovation Radar platform